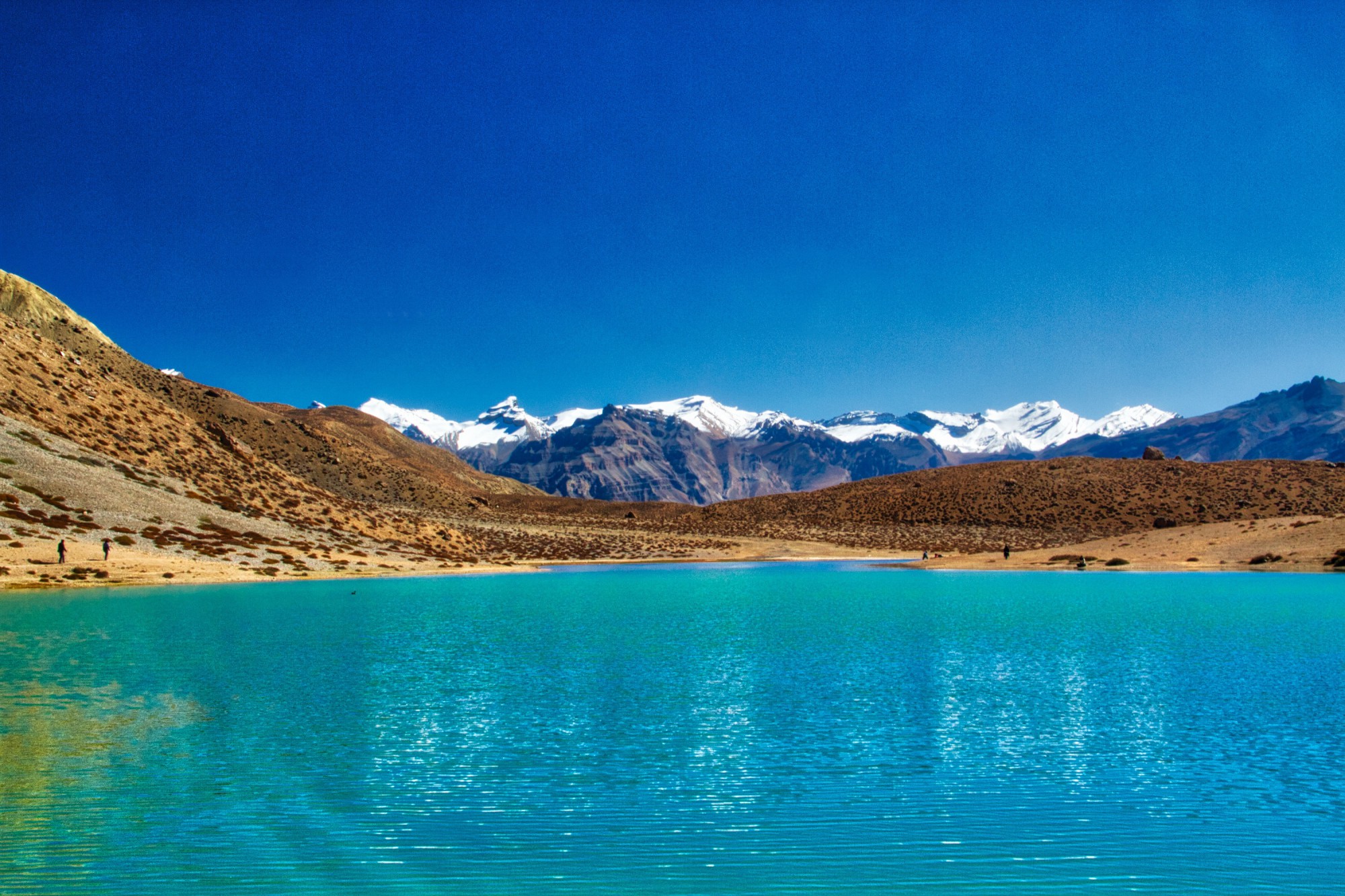 An open ground at Babeli village of Himachal Pradesh's Kullu district that used to be a drinking hole and garbage dump for villages around till two years ago, has been converted into a Nature Park, earning the Forest Department around Rs 15 lakh a year.

While a majority of the Rs 1.5 crore funds for the project came from the Forest Department, a crucial role was played by then Kullu Deputy Commissioner Rakesh Kanwar, who authorised Rs 40 lakh to develop the park. Kanwar, who is now Director, Rural Development and Panchayati Raj, was one of the recipients at The Indian Express Excellence in Governance Awards, winning in the category of 'Social Welfare'.

Kullu's Divisional Forest Officer Neeraj Chadha said it was the villagers who first approached them with the idea in 2015, inspired by a similar Nature Park in neighbouring Mahal village. Located 7 km from Kullu, on the banks of the river Beas, at a height of 1,260 metres above sea level, the Babeli Nature Park was inaugurated on July 14, 2017, by then chief minister Virbhadra Singh.

Talking about how they turned the ground around, Deputy Range Officer, Forest Department, Prashant Sharma, who has been associated with the project since the beginning, said, "We utilised the dumped beer bottles to make basements for seating platforms. The garbage was buried beneath the ground, and covered with soil brought from 5 km away. "Water flowing down from the hills was diverted to create a small channel that passes through the park, on which a pico (small) hydrosystem has been put up to explain power generation to visitors.

Sharma added, "Now we earn Rs 15 lakh a year just through ticket sales for entry, while spending around Rs 6 lakh on the park's upkeep, including salaries of eight workers and electricity charges. At the peak of the tourism season in May,june this year, we earned up to Rs 18,000 a day."

Forty percent of the money generated goes for development works in villages under Jindore and Nahlach panchayats that provided land for the park. The residents of these villages are also exempted from tickets for entry.

A restaurant and boating services are planned on a lake in the park next. Sharma said they expected Rs 5 lakh earnings annually from this.

Kanwar said the park had helped generate revenue, provide jobs, as well as served as a playing ground for children. Calling the award a "great recognition", he added, "It will motivate young people to carry out innovative plans."

Ganga Ram, 46, the pradhan of one of the 14 villages under the Jindore panchayat, remembers the time the ground was strewn with liquor bottles. "People would throw garbage here, use it to relieve themselves."

Shashank Upadhyay, who runs a shop-cum-dhaba in front the park, said their earnings have increased "significantly" since the park came up. He also welcomed the fact that a corner of the park had been designated as a cremation space, rather than people carrying out last rites all over the ground.

The administration is planning more parks now, including a second one in Manali and another near Rohtang Pass.