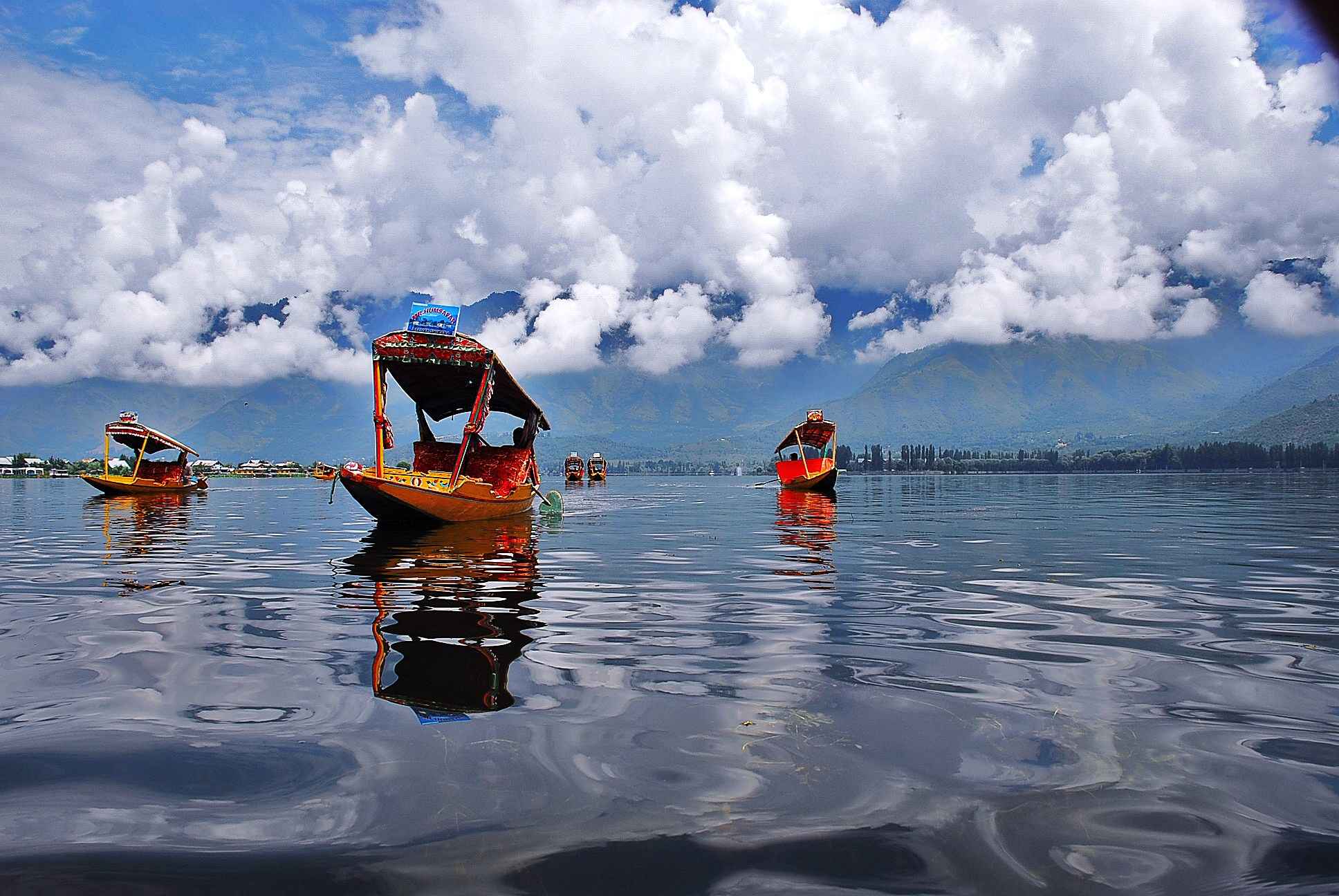 AWARD CATEGORY:Jammu & Kashmir districts
How 142 bridges in a Jammu district helped to save lives, connect people.

HUKUM CHAND'S ration shop caters to more than 800 families in Sarar, Kolath and Latti areas of Jammu and Kashmir's Udhampur district. But during the rainy season, most people were unable to buy their ration for days together as the Sarar nullah, across which Chand's ration shop stood, would be in spate. The only way to get to the other side was to walk across a rickety wooden log.

That was three years ago. Now, a foot-bridge connects villages and people on either side of the nullah, and Chand's ration shop empties out even during heavy rain.

The bridge across the Sarar nullah is one of 142 that were constructed between 2015 and 2016 across the hilly district of Udhampur by then Deputy Commissioner Dr.Shahid Iqbal Choudhary. These bridges have benefited, besides nearly 10,000 people living in half-a-dozen villages, nomads passing through the area on their way to highland pastures and back. It has also provided all-weather connectivity to six schools. Officials said the bridges have reduced travel time for children of 327 schools in the district by 349 km, besides giving round the-year access to more than 1.30 lakh people to 183 ration depots and generating 43,000 man-days of employment for local people. 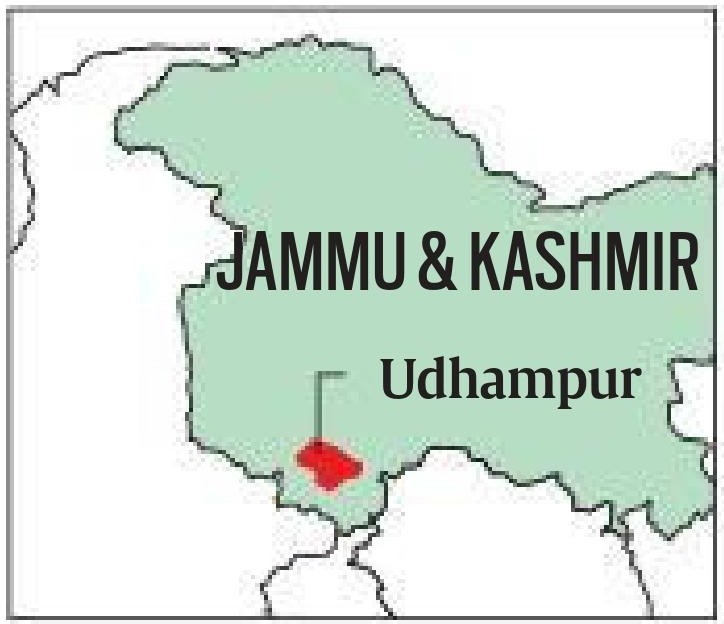 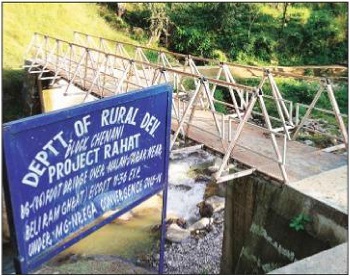 "J&K is a hilly district and there are a lot of barriers. We planned these bridges in Udhampur between 2015-2017. We realised that students were losing out on education due to bad roads. There were even casualties. After the bridges were constructed, attendance in schools went up. Many shops became accessible," said Dr. Shahid Iqbal Chaudhary, after receiving The Indian Express Excellence in Governance Awards that were given away on August 21. Choudhary is now Deputy Commissioner of Srinagar.

For villages across the Sarar nullah, it all began with a tragedy. In April 2015, Abdul Hamid, a 60-year-old Bakerwal from Majalta in Udhampur district, lost his two sons when they drowned in the flooded nullah. Hamid, his sons Mani and Zaroof, and their livestock were crossing the nullah on their way back from the highland pastures in Marwah to the plains of Udhampur when they slipped and fell into the nullah.

Moved by Hamid's tragedy, the villagers approached Choudhary to build a foot-bridge over the nullah to connect villages and public utilities on either side.

Choudhary, who had got similar demands from villagers in far-flung areas across the district, got his officials to identify places where lives had been lost while crossing nullahs. Initially, the administration decided to construct 114 bridges under two phases, but following public demand, 56 more bridges were planned in the third phase.

Choudhary visited village after village and held a series of meetings with residents and officials. Finally, he decided to build these foot-bridges as "community assets" through the Rural Development Department without seeking additional financial aid from the state government. Union Minister of State in the PMO,Jitendra Singh, also gave Rs 40 lakh from his MPLAD as gap financing.

Since these bridges were constructed with the active participation of the local population, the administration got school children and village elders to inaugurate them.

While these bridges were designed and developed by the Defence Research and Development Organisation(DRDO), The technology, with each bridge having a load-bearing capacity of 500 kg per sq mt, was provided to the district administration through the Dehradun-based Himalayan Environmental Studies and Conservation Organisation.