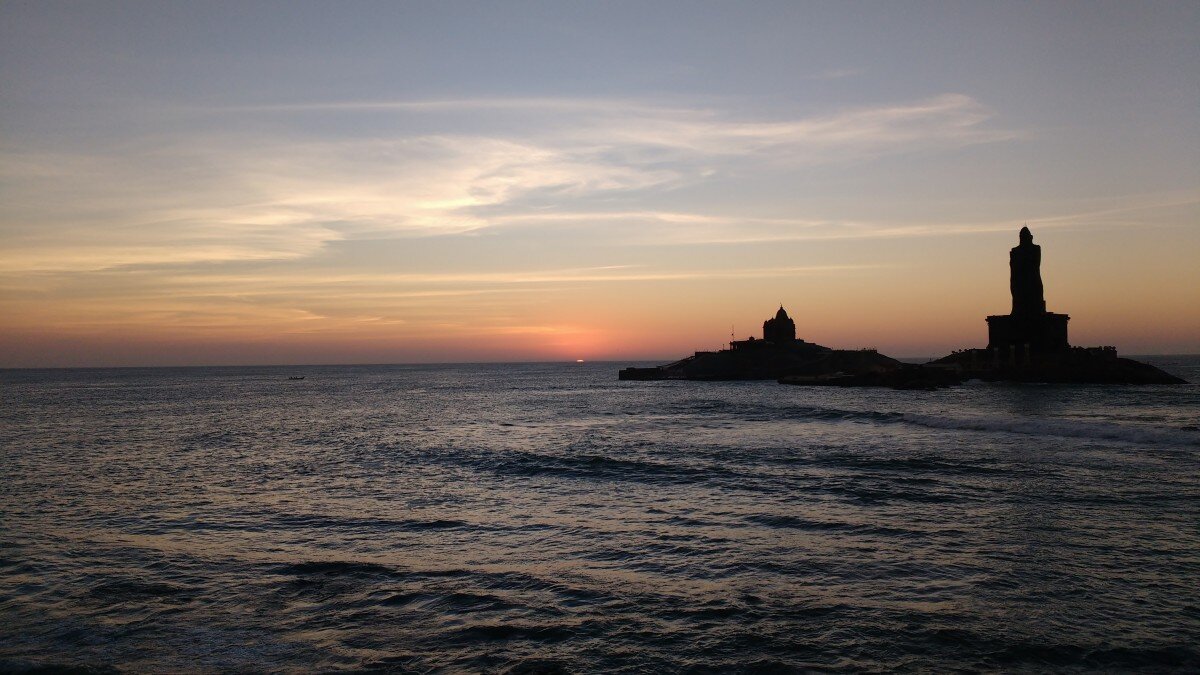 TIRUNELVELI'S POOLANKULAM village is one of many rain deprived areas in this Tamilnadu region that faces acute shortage of ground water during summers. What has come to its aid is a drainage system that collects waste water from about 250 families in the vicinity, to process and recharge its ground water.

The idea is simple. An open area behind the village where all its waste and sewage would get collected was cleaned up and a vertical filtering system built there. A proper drainage system was then laid out in Poolankulam, to direct all its waste waters around 100-150 litres per family a day to the filter system, after passing it through another filter to remove all the garbage from it.

The second filtering system thus receives only dirty water, which is then passed through layers to finally gather at a water sump. It is stored here and eventually helps recharge the ground water table.

On an average, about 32,000 litres of water a day is treated by the system The cost to lay it, covered under the MNREGS, came to Rs 1.5lakh. Called a community soak pit, or liquid waste management system, Poolankulam's is one of 106 such systems built or in the process of being laid down by the Tirunelveli district administration, including 101 vertical and five horizontal systems, at a total cost of Rs 81.15 lakh.

Tirunelveli District Collector Sandeep Nanduri, who received the award in the category 'Implementation of Central Schemes', at the first The Indian Express Excellence in Governance Awards, on Wednesday, said, "This project is unique, never attempted before. If you look at any typical village, you'll see a lot of waste water flowing onto the streets. When we came up with the idea of recycling this water and putting it to use, we discussed with people and came out with cost effective solutions. In one village, we noticed that this treated waste water is being used by farmers for irrigation. So there's a lot of acceptance among villagers. Initially, they were curious about what was happening, but seeing the benefits they are happy." Njanammal

Njanammal, 80, who stays next to the soak pit at Poolankulam, says, "The water level has increased in our borewells and farm well. The nearby vegetable farm also has a better yield." She is also grateful for the new arrangement ridding them of the foul smell given off by stagnant water, as well as the mosquitoes that bred in it.

C Madasamy, who owns a paddy field, says the system helped save his crop."Now I have 10 ft water in my well, which was hardly 1ft-2 ft earlier. "North Poolankulam, about 2 km away, and Andipatti panchayat, around 10 km away, have similar successful systems in operation, treating at least 20,000 litres per day.

0 P Poochendu, Assistant Engineer with the District Rural Development Agency (DRDA), who is one of the many engineers in Tirunelveli district who helped execute the system, says it consists of multiple layers of crushed stones, charcoal, gravel and sand.

A Palani, a DRDA Project Officer, stresses that now what is needed is proper maintenance, once every three years. Or, he warns, the filtering process would become slow, and there may even be reverse flow. Optimistic, Palani adds, "It is a matter of one day for us to open the soak pit, take out the filtering materials, and clean them."