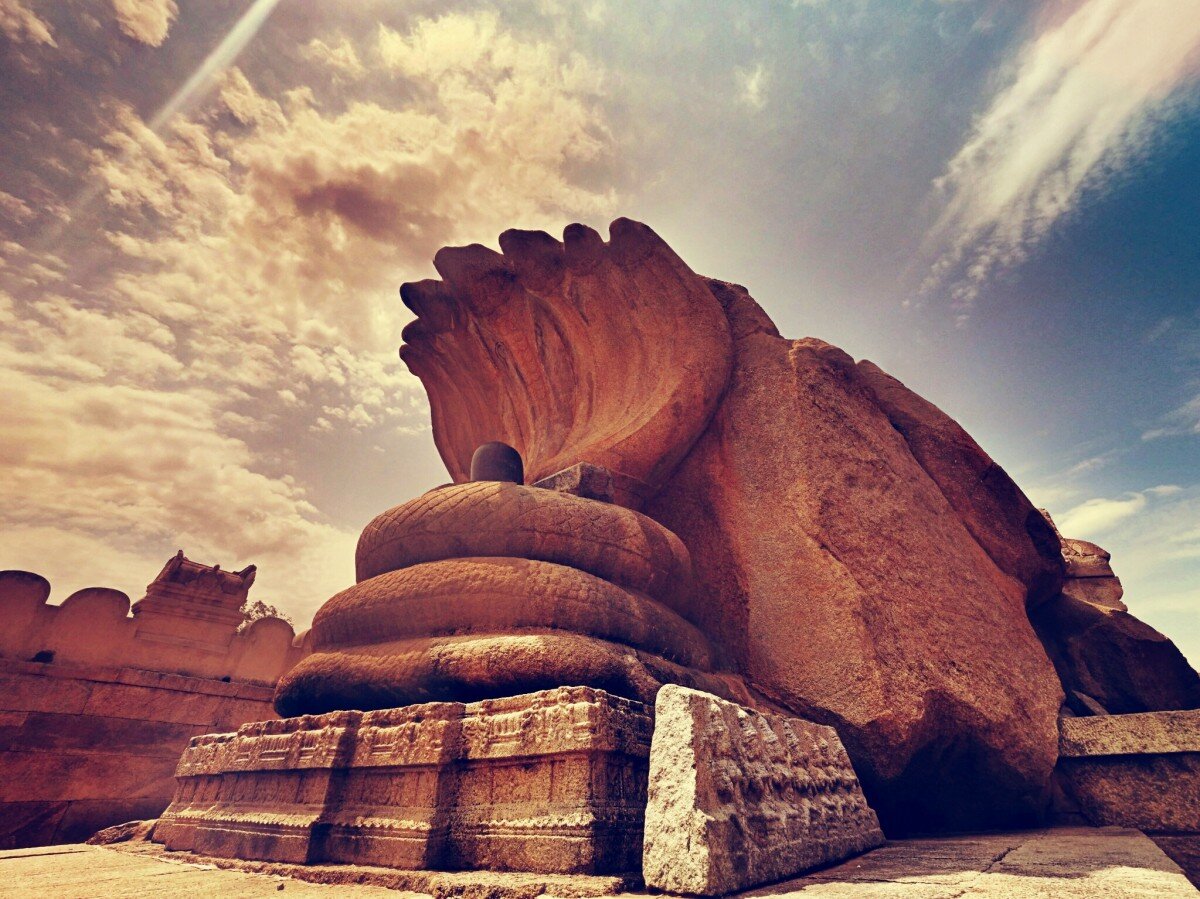 It was the steep electricity bills that the District Collectorate and municipal offices were running up in Vizianagaram district of Andhra Pradesh, which experiences hot and humid weather almost the whole year, that got District Collector Vivek Yadav thinking about alternative sources of energy. In the 18 months since he launched an initiative to harness solar power, the way government offices in the district are lit up has undergone a change.

Last January, a cluster of solar panels were put up over 5 acres on a small hillock near Dwarapudi village, some kilometres from Vizianagaram, under the public private partnership model. Now these panels help generate 1MW power, which is supplied to areas under Vizianagaram Municipal Corporation.

Yadav received award under the category 'Energy' at the first The Indian Express Excellence in journalism Awards.

Officials of the Pollution Control Board claim that their research based on similar models shows that carbon emission reduction due to one project like Dwarapudi alone could be 1008 MT per annum.

Collector Yadav said there was already a government scheme, NTR Jalasayam, to promote borewell connections for irrigation powered by solar energy. "In the case of government institutions, however, the challenge was space. Usually these offices are quite old and not equipped for solar panels on roof tops. On top of that, we were already generating 1MW solar power exclusively for the municipal division. So, we identified government land on a hill and covered it with solar panels. We also installed solar panels on the Collectorate building. That inspired other institutions, like schools, colleges, to join in."

Vivek Yadav receives the award from Minister of law and Electronics and IT Ravi Shankar Prasad.

M Geetha, MLA from Vizianagaram, said, "Solar panels have been installed in 10 government buildings, including the District Collectorate and Municipal Corporation, and a couple of offices."

Besides, 43 social welfare government schools and 43 Kasturba Gandhi Balika Vidyalayas now have roof-top solar heaters, in an area where there was very little awareness about solar power earlier. "Earlier we used to get a power bill of Rs 12,000 per month. It has fallen to Rs 6,000- 7,000. People, especially government employees, are now very aware of solar power and its benefits," said Bobbili Municipal Commissioner H Shankar.

The Project Director of District Rural Development Agency, K Subbarao, said the total power bill at the four mandal offices which were now solar powered had come down by 50 percent. "Farmers are asking about solar agriculture pumpsets and solar lanterns."

Yadav saw his primary job as achieving synergy and coordination between departments and schemes. "There are already a lot of schemes. At the district level, as a District Magistrate, our role is to integrate the departments and organisations and come with a plan to synergize the entire thing."

Some officials said what was coming in the way of more wide spread acceptance of solar power was the high cost of installing and maintaining the panels. Said an official, "The Bobbili Municipal Corporation building could be solar-powered because, of the Rs 13 lakh needed, Vizianagaram MP P Ashok Gajapati Raju allocated Rs 10 lakh. Otherwise it would not have been possible to allocate such a large amount from municipal funds."