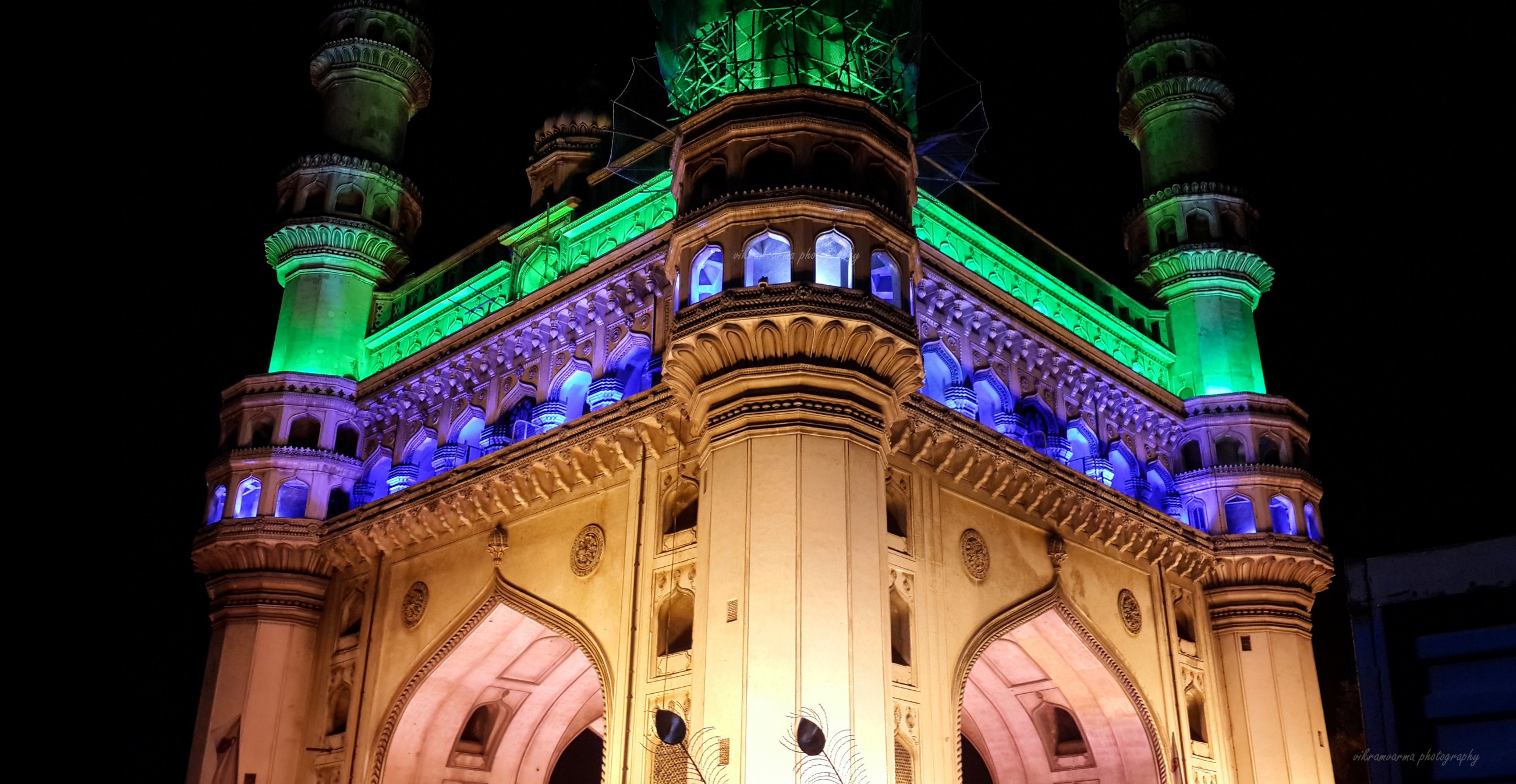 In 2017-18, Jagtial district of Telangana recorded the highest pass percentage in the state among government and private schools in secondary school examinations (Class 10). The distinction, coming for the second year in a row, underlined how far Jagtial had come from the time before 2015 when more than half its students would fail to clear the exam.

It was in 2016 that District Collector A Sharath took it upon himself to change this. He did this by introducing an initiative called Uttejam, which involved encouraging teachers to give extra classes to weak students and introducing special classes to prepare the children for the exams.

Sharath, 54, was recognised under the category 'Education' at the first The Indian Express Excellence in Governance Awards.

"It was the product of team work by the entire district administration, the teaching community, and parents and students. We identified the gaps, filled them and motivated the students," says Sharath.

Revenue Divisional Officer Dr.G Narender, who is responsible for monitoring extra classes at 10 schools, says, "Uttejam is a programme to motivate both SSC students and teachers, so as to enhance their performance, through simple, goal oriented measures. Students who are weak have extra classes of one hour each before school and after. "These classes begin October onwards, towards the midterm point, and students who stay back after school are provided healthy snacks such as upma and poha to ensure they do not go hungry. Teachers are also urged not to take any leave once the extra classes start, and may have their increments slashed if a student under their charge fails.

"In each school, a teacher has adopted 10 students to give them special classes. We have created groups of five, each of which has one student who is doing well, two who are average and two who are academically weak. For the morning class, at 4.30 am, the teachers in charge of SSC students give a wake up call on the phones of their parents," said District Education Officer S.Venkateshwarlu.

District Collector Sharath visits one school every week and sometimes even takes a class or two. "Initially, the teachers were taken aback, but, in one year, they themselves gave an undertaking that if their students failed, we could take any action against them. The teachers were confident that none of the students would fail, and that is what is happening," said G B Reddy, Principal of Government Boys' School at Peddapur.

There are some though who believe the scheme is putting in ordinate pressure on teachers and students. "Uttejam started off well but teachers were under so much pressure to get results that many resorted to encouraging mass copying. In some cases, the teachers were found to be aiding cheating by camping near exam centres. In Kodimyal Mandal, police raided houses near exam centres and found teachers, including a mandal education officer, writing the answers. They have been booked," said former Congress MIA from Jagtial, T Jeevan Reddy. DEO Venkateshwaralu, however, said this was an isolated incident.

Defended Sharath, "Students may go back home from school and forget it all. Igniting minds through Uttejam has yielded a wide impact."